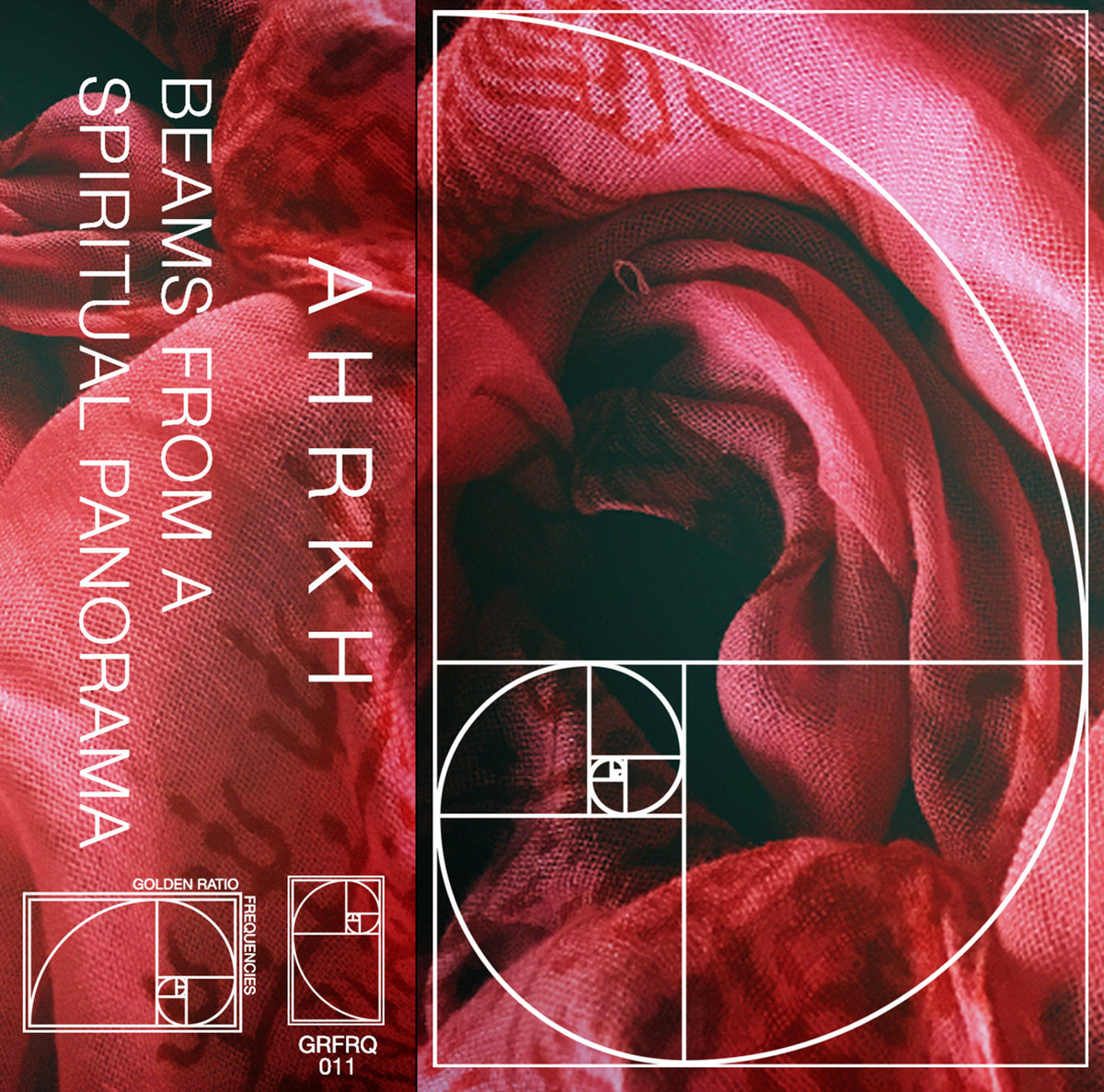 This solo effort from Gnod member A P Macarte, originally released on cassette on Golden Ratio Frequencies but thankfully also available digitally on their Bandcamp page, explores the notion of devout spirituality and nirvana through two sides of epic, soaring sound. In contrast to the often brutal density of Gnod, Beams tips far more toward transcendentalism, away from darkness and toward light. It reflects Macarte’s own interest in therapeutic sound as a fully trained and qualified Sound Therapist Practitioner at the British Academy of Sound Therapy (BAST). The result is an exalting and heady colorfield of sound that starts off with layered, ghostly vocals and builds into something much fuller and, eventually, more instrumental.