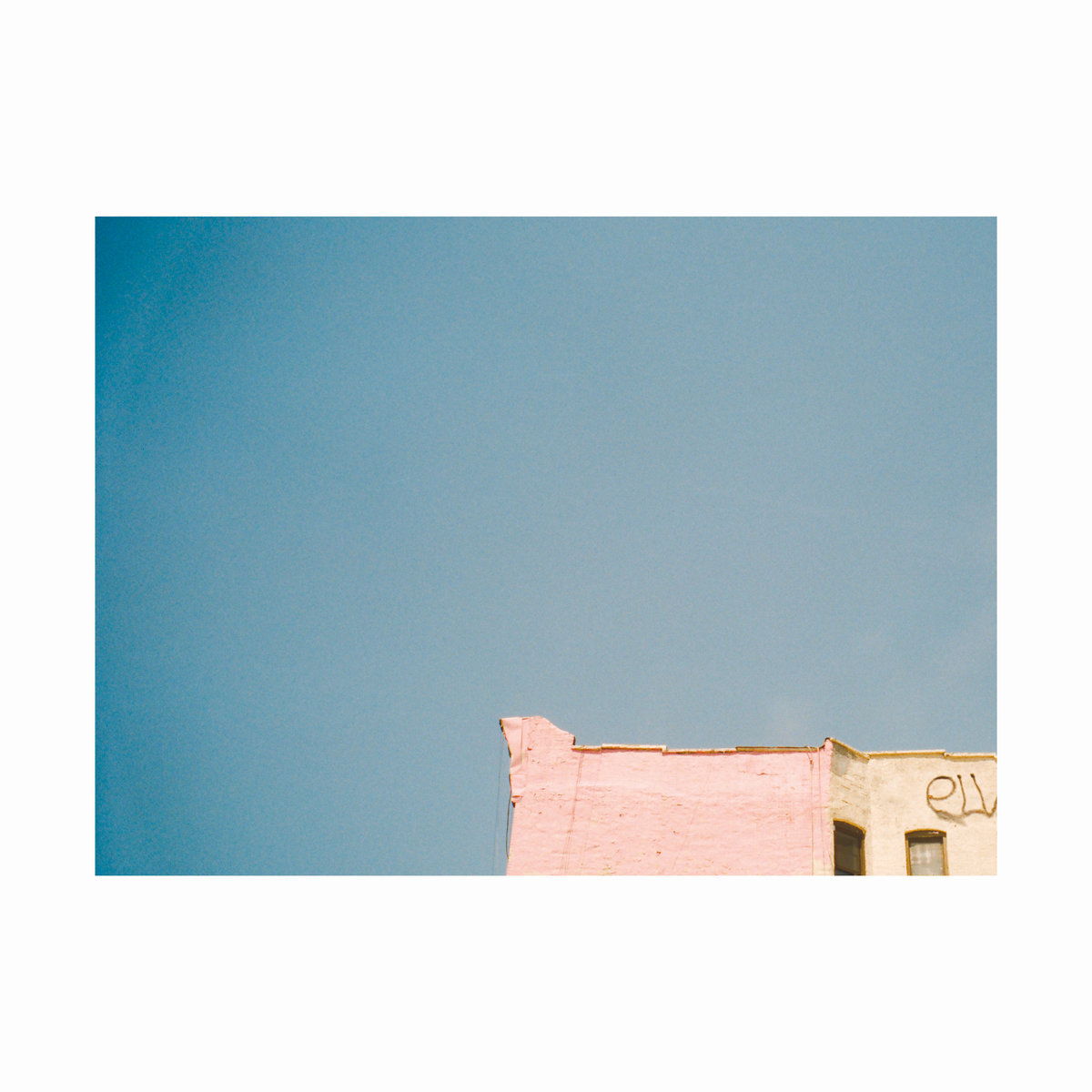 It’s that time of the year again, when I finally have more time on my hands to both listen to music as well as some time to read about and listen to some of the myriad fine releases that so many other blogs and outlets cover in an attempt to recap the sprawling year in music. Eli Keszler is new to me, and better late than never. Stadium is a curious album to my ears in that it’s simultaneously meditative and incredibly busy. Most of its tracks combine sublime, sparse synth flourishes over an often hectic scattershot of percussive rims and light hand drumming. Its rhythm section is imbued with the spirit of improvisational jazz while in contrast its sparse melodic elements often feel breezy and languid. “Doesn’t Change the System at All” sets the tone well as an opener with its arrangement of reverberated vibraphone, upright bass, and furious tiny drumming. The combination of elements reminds me of some of the digital jazz of Uwe Schmidt and Bernd Friedmann’s Flanger project, though with even less reverence for tradition. That’s due in part to Keszler’s willingness to change up the cadence and flow of his rhythm section in ways that keep Stadium moving and feeling unpredictable, even with its relatively narrow sonic range.

“We Live in Pathetic Temporal Urgency,” for instance, still relies on the bendy low-end of
upright bass while its hazy synths and piano provide a handsome anchor to its up-down-and-sideways percussion section, while “Flying Floor for U.S. Airways” feels more sublime in its tempered,
filtered tapping and dreamy pads. “Simple Act of Inverting the Episode” ups the ante with its frenzied drumming recalling the harried edge of vintage drum and bass while still going all in with
its improvisational slant as detuned horns loop in tandem. It’s a lively and vibrant album, considering its relative unwillingness to indulge traditional melody and key. Only in closing track “Bell Underpinnings” does Keszler focus on more obvious melodic musicality, its mallets maintaining the focal point while its more notably understated percussion helps propel it to its conclusion. Keszler’s ability to infuse his arrangements with an improvisational spirit and an unusual clarity of sound distinguish much of Stadium compelling, always changing listening. Highly recommended.