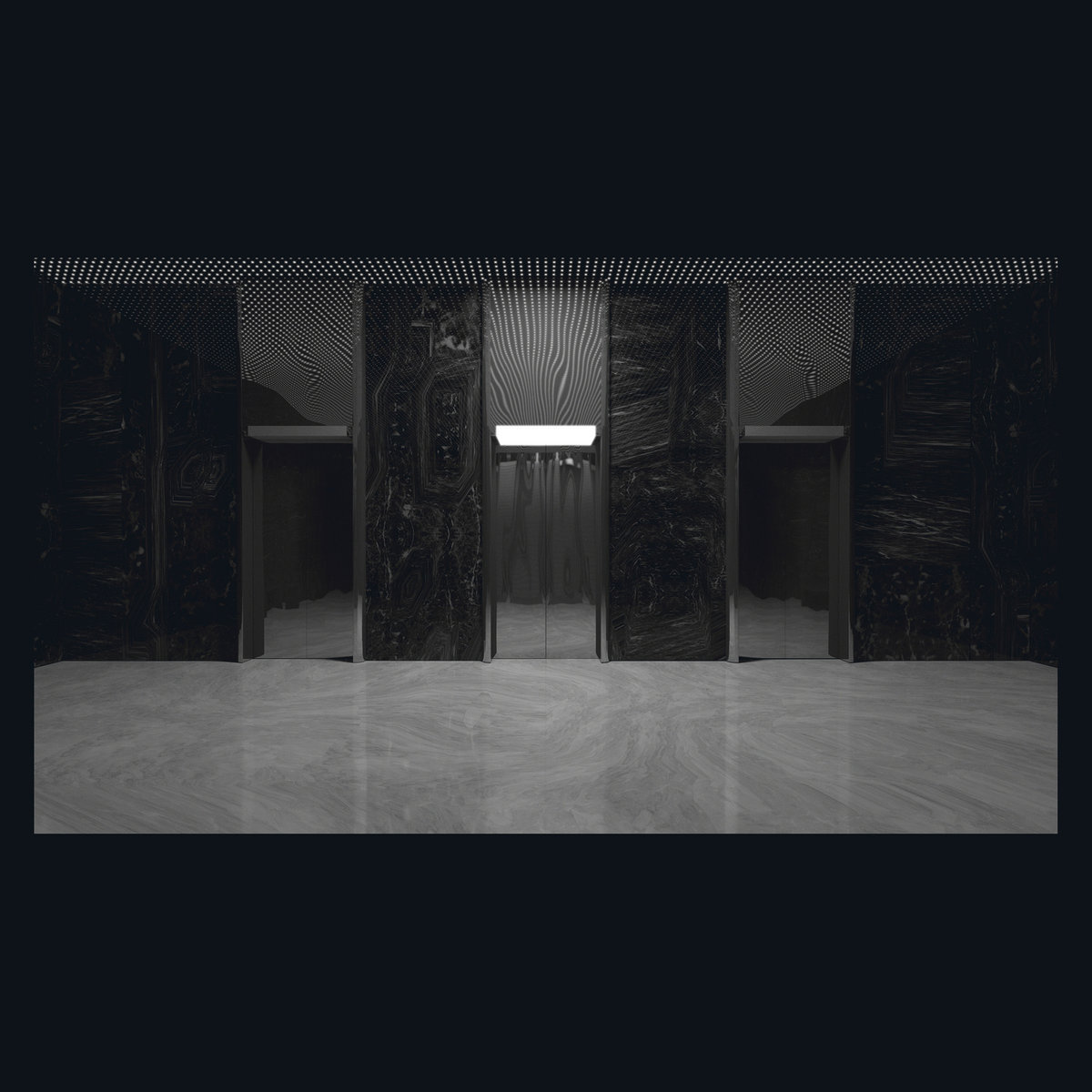 Clarice Jensen: For This From That Will Be Filled (Miasmah)

This four-tracker from cellist Clarice Jensen is a lush but stark meditation. The opening cut has all of the glacial glide of Stars of the Lid, but it feels starker, more haunting. Perhaps this is in part due to being a collaboration with late Icelandic composer Jóhann Jóhannsson, lending an extra dose of gravitas to its already introspective spirit. In its closing moments, manipulated tones tremble just under the surface of the mix, a bit of bent fragility added to
an already patient and melancholic piece. “Cello Constellations,” written for Jensen by Michael Harrison, channels more of the spirit of vintage minimalism in its opening moments, repetitious bowing weaving in and out of itself while violins drone overhead. But there is more to it than mere cyclical minimalism, eventually hushing to a lull as a quiet violin descends the chromatic scale. It’s an inverted bell curve of activity, gradually becoming progressively more active, until aggressive strings swell into a wall of sound. It feels like a journey into and out of a cluster of stars, its title revealing itself to be a perfect fit. The other two tracks are Jensen’s solo work. Free of collaborators for this final two-part act, Jensen begins with a focus on timbral harmonics, patterns of sound fading in and out amidst a flurry of delay, emphasizing the tonal range of the instrument when treated with effects. The second half builds more plainly on a bed of organ drones, Jensen’s cello gradually fading into range before gradually distilling into a stark solo performance, undulating up and down broken chords. It’s the only time Jensen approaches the cello as an unadorned solo instrument, allowing its nature to shine through clearly. It’s an elegant and welcome moment of clarity as the two-part title piece and album both come to a close.

For This From That Will Be Filled by Clarice Jensen