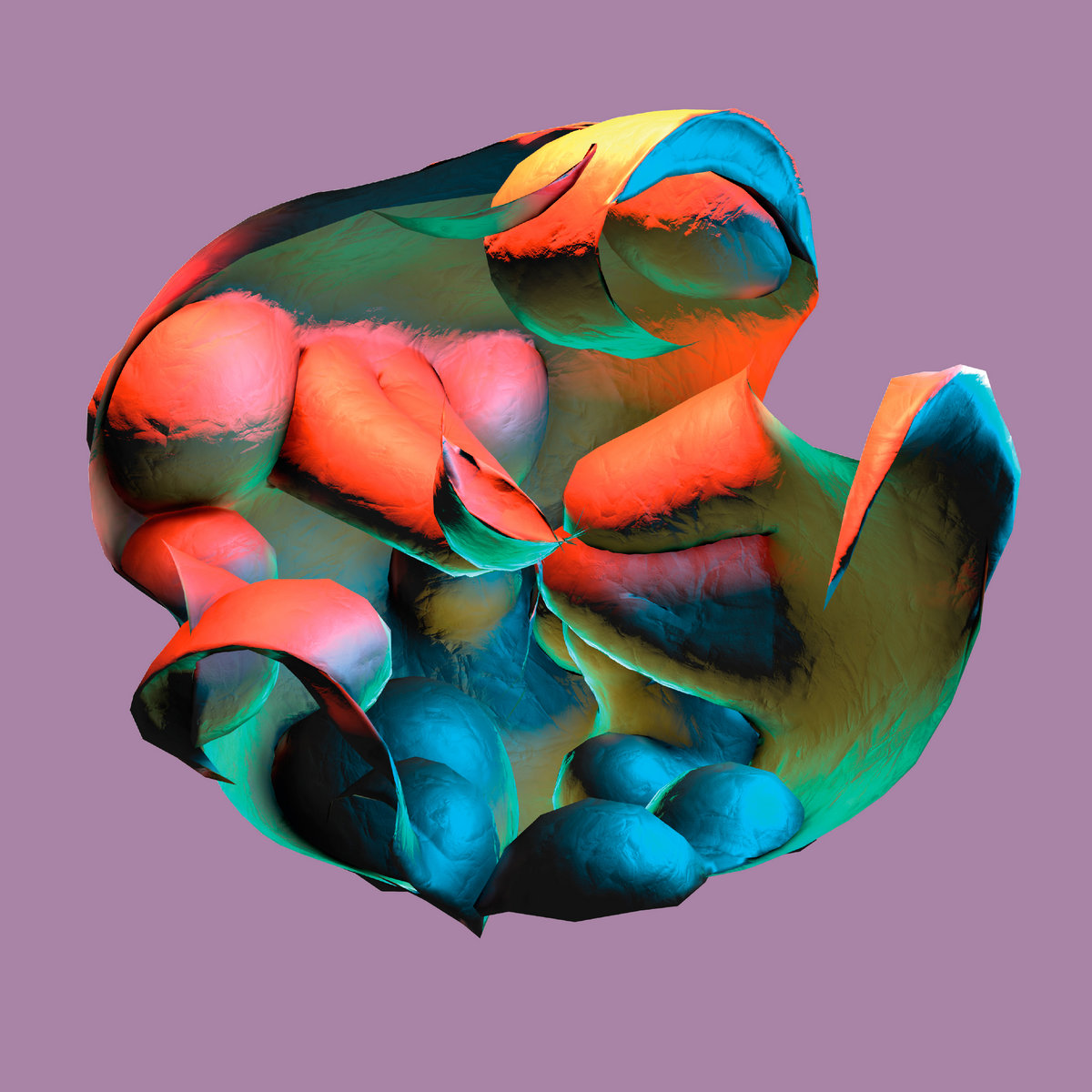 To Rococo Rot’s Robert Lippok hasn’t released a solo full-length in some time. It’s not to say he hasn’t kept busy; his three-piece mainstay released an album, and he’s recorded collaborations with Jesse Osborne-Lanthier, Sookin Anjou and Askat Jetigen, each of those projects significantly different from the next. His solo material for Raster-Noton, different still, fits the label’s aesthetic while retaining his touch. It is a sharp contrast to those other projects with its completely digital sound, eschewing the leftfield folk of 2016’s Gletchermusik collaboration and the electro-acoustic crossover band format of To Rococo Rot equally toward something cleaner, more severe, and, most notably, infectious. Despite its severity at times, Applied Autonomy is one of the more physical releases to surface on the label in a while. After a ramp up of an intro, the title track properly kicks things off with a repetition of percussive stabs while noise builds under and around it. Its coda is a sublime dive, recalling the ghostly minimalism of late 90s Haujobb or Alva Noto’s more hushed material. It follows with “Varieties of Impact,” where Lippok’s approach starts to become more familiar, beginning with somewhat off kilter patterns before they layer in such a way as to develop into a groove. It might be the most “ordinary” track of the bunch, even with its repetitious vocal snippet that punctuates every bar from start to finish. In contrast, several other
cuts on Applied Autonomy feel like sketches or vignettes, though none of them outstays its welcome.

They fiddle and squirm across a handful of tracks before segueing into the album’s definite standout, “All Objects Are Moving.” Its hazy, vibrant wall of synths lends it a grandeur that transcends much of the album, though a close second is the final 14-minute sprawl of “Samtal,” a collaboration Lippok recorded with Klara Lewis at EMS Studios in Stockholm. It stands apart from the rest of the album partially because it’s so long and patient in its evolution, whereas other tracks, particularly the scattered series of “Scenes,” are quick and if not minimal then at least sounding fairly spontaneous or concise. It’s a contrast that works well, and with eleven tracks at 47 minutes, it’s just long enough to hit the spot and leave me wanting more — and so I hit play again… and again…