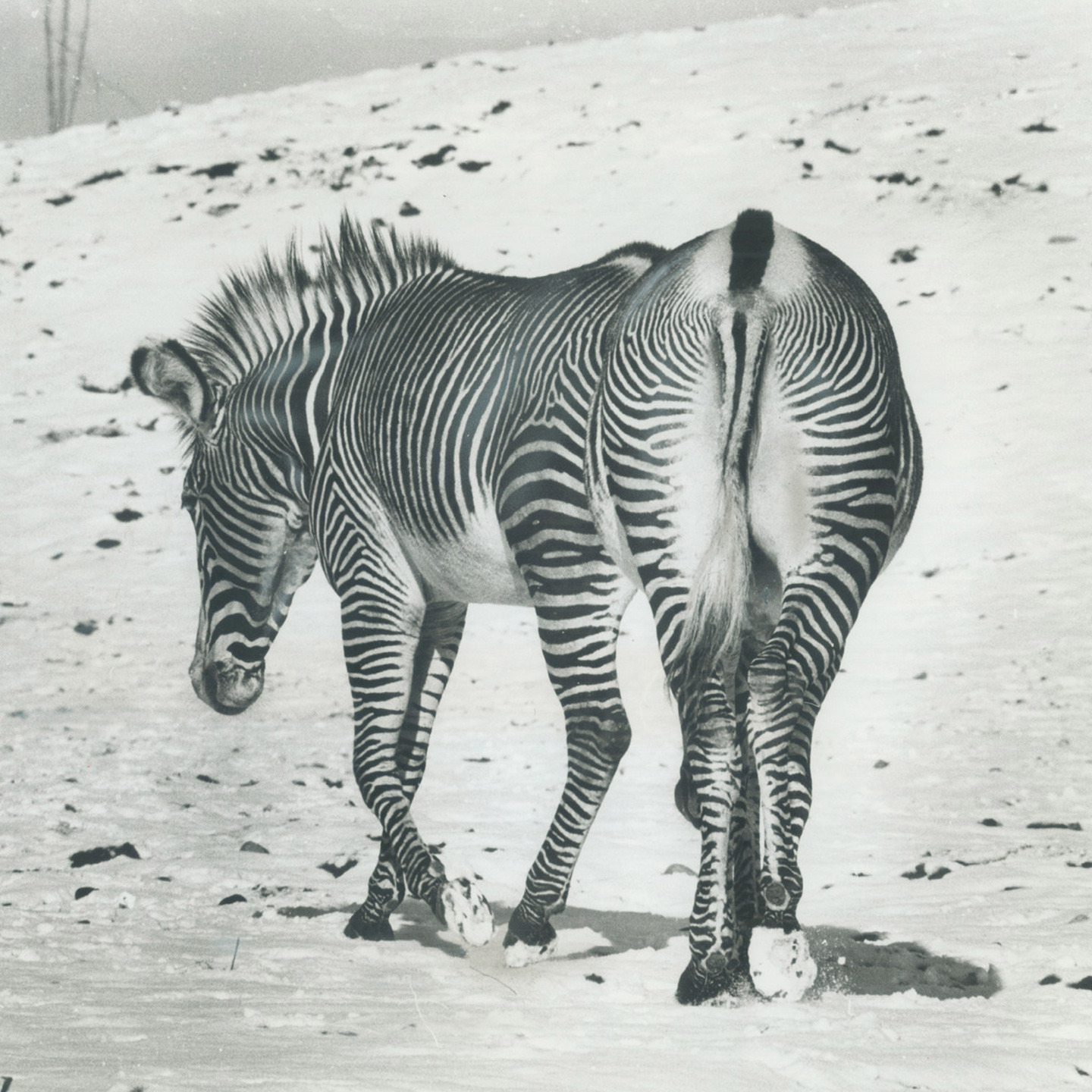 Andy Stott: It Should Be Us (Modern Love)

Andy Stott’s first new material in over 3 years came and went late last year without me noticing, which is both a sad commentary on how detached from new music I’ve been in the last year and how challenging it can be to keep up with the flood of music that is released on a weekly basis Nearly all of Stott’s material is well worth a deep dive, even as he’s been slowly mutating his sound over the past ten years or so. In some ways, It Should Be Us sounds quite familiar to his previous several outings, particularly his 2011 double EPs that mark a clear departure from his 00s output; many of the same calling cards are present: weird lossy drum patterns that sound like they were reduced to a low bit-rate, slowed down, or both, and fragments of vocals that pepper its tracks. But It Should Be Us also feels more unified and singular than its predecessor, 2016’s Too Many Voices (Modern Love). It also feels more like a proper deconstruction of club music; this is nothing new given the glut of “post-dancefloor” (or, more cringeworthy, “conceptronica”) releases that have hit the market in the past few years, but given Stott’s pedigree having put out more straightforward records in the past (2006’s Merciless comes to mind as just one example), this distinction feels noteworthy.

Instead of merely slowing the grooves down, several tracks feature a variable tempo, such as the speed-up-slow-down stride of “Collapse,” wherein lossy drum sounds skitter about while an ominous bass sounds the alarm. The most uptempo cut on the album is probably “0L9,” which still doesn’t eclipse 120bpm. Once again, it’s adorned with pieces and fragments of unidentifiable vocals. “Ballroom” one ups that approach, with looping snippets of vocals and syncopated drum tracks that sort of sound like what might happen if someone attempted to make dance music out of only the lowest quality rips of streaming music they could find. When I consider It Should Be Us up against Stott’s past repertoire, it feels more narrowly focused than the last few. Instead of exploring fairly different avenues — certainly a highlight of his previous album from 2016 — most of these tracks feel more deliberately mired in their own lossy confusion, like a night out gone south. “Take” and “Versi” both reflect this trudging, 45rpm-played-at-33, blurry sound, their drum tracks fusing various sounds together with unusual washes of lossiness; even his big synth bass sounds feel like they’re being broadcast through a tunnel. Dance music in the Upside Down. The club feels distant, just as it is quite literally for all of us in real-time during the Covid-19 crisis. All of Stott’s catalogue is recommended listening around these parts, and It Should Be Us is no exception.